Starting from
AED 8,600,000
Register your interest

The latest offer applicable for this project.

Presenting the magnificent four and five bedroom townhouses exclusively developed by Mag Lifestyle Development and situated in the heart of the Meydan-District 7. The prime location is very well applauded by people for its accessibility to the most visited places in the city. A number of facilities have been offered to its residents that make it convenient for them to reside. This gives them a chance to look upon other things that are more important. This way you would be able to give time to your family and loved ones because Mag Lifestyle Development understands how important and precious it is to spend time with loved ones.

Museum of the Future

Meydan, which has been one of Dubai’s most sought after locations since its launch in 2010, is home to the iconic Grandstand, which is one of the world’s largest integrated racing facilities that also hosts the Dubai World Cup. Meydan is also the location for some exciting upcoming developments, such as The Meydan One Mall and soon-to-be largest indoor ski slope, all located within minutes reach of MAG Park. 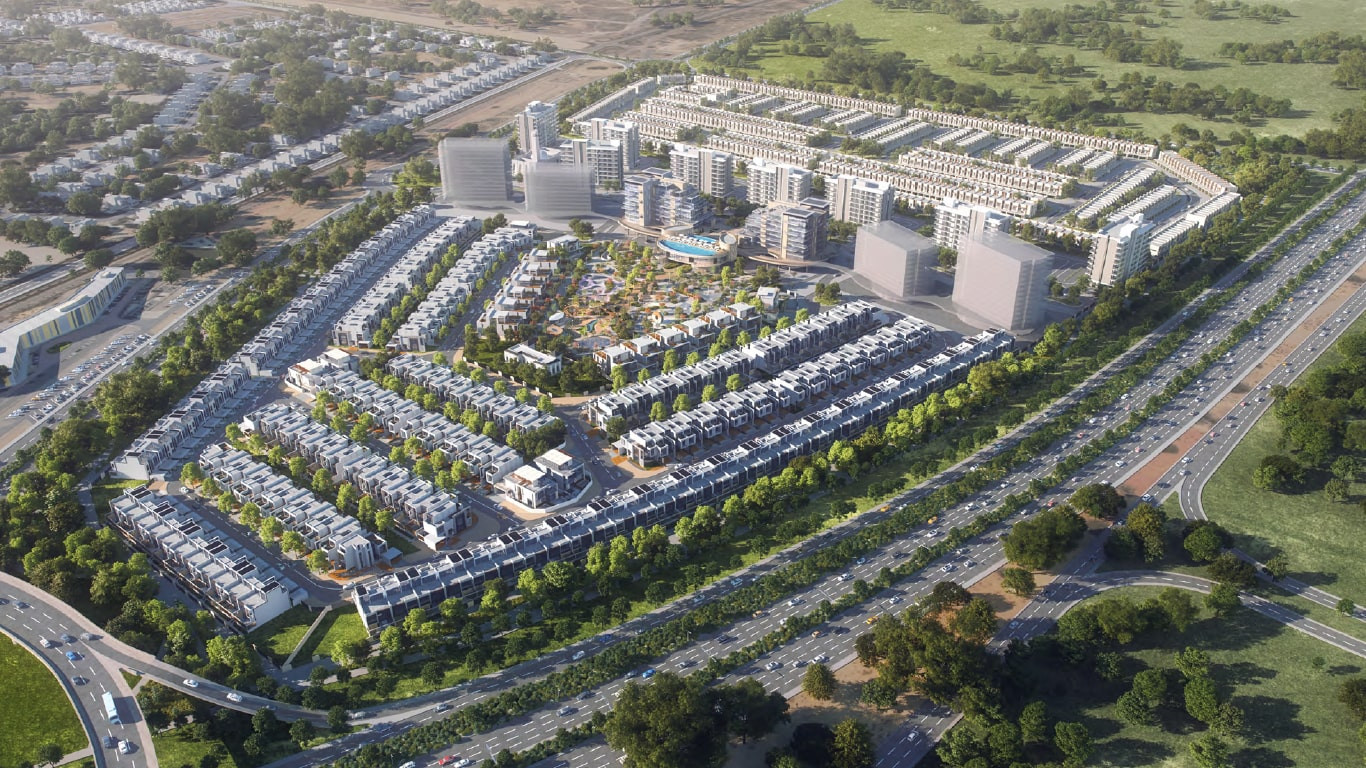 Are you interested to know more about this project? Please fill out the form, and we will contact you as soon as possible.