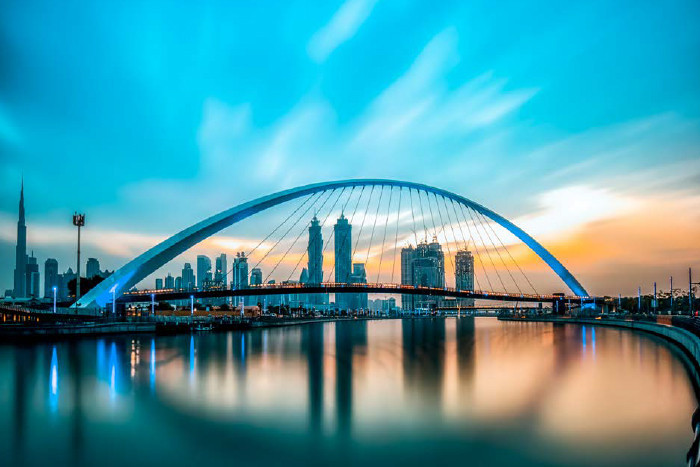 Dubai: A sizeable gap is starting to open up between property prices in Dubai sold offplan and those homes bought in the secondary market, creating more opportunities for buyers. On average, recent offplan launches in Dubai carry price tags that are anywhere between 14-30 per cent higher than comparable ready units – and that’s quite a difference and which could further widen.

For instance, at Dubai Hills, the average price per square foot on a home sold direct from developer is Dh1,600 compares to Dh1,400 psf for a unit bought from an investor. Dubai Hills is currently one of the most popular locations with investors and end-users alike, and with more releases coming such as the Address-branded residences from Emaar.

In Downtown Dubai, the price tag from the developer is averaging Dh2,600 a square foot against Dh2,000 from the secondary market. Much the same is happening at the Palm Jumeirah and Dubai Marina, according to data from DXBInteract.com. The higher prices on offplan units from developers isn’t just about them asking more.

“On a per square foot basis, this is why the difference between ready and offplan is happening.”

Interestingly, it’s only on offplan property that prices are still seen as rising within Dubai residential freehold. The price stability/decline is happening on ready villas and apartments and, to an extent, on offplan villas too. For end-users and investors, this is the best piece of news because the property market requires some cooling off too to keep the demand going in this cycle. (On Thursday, Dubai Land Department confirmed that July sales were the highest in a decade.)

As August closes, it’s already been a busy month for offplan launches or new releases, with Azizi releasing its most premium set of buildings – 24 of them - within the Riviera community in MBR City. And more developers in Dubai are adding green spaces and even private pools to their apartment buildings.

"The trend right now is for buyers/investors seeking more luxury features in their offplan buys,” said a developer. It could be because the Dubai property market is seeing more European buyers – not just the Russia-Ukraine conflict, it seems even Europe’s searing heat wave is diverting more buyers to the UAE.

It makes sense for developers to capture all sorts of buying interest.

We are seeing launches sold out on the same day and sales on the secondary market achieving high premiums close to unit deliveries as many buyers see the potential of a fully ready project.