Dubai's property market rally extends to May, with Dh18.3b in deals 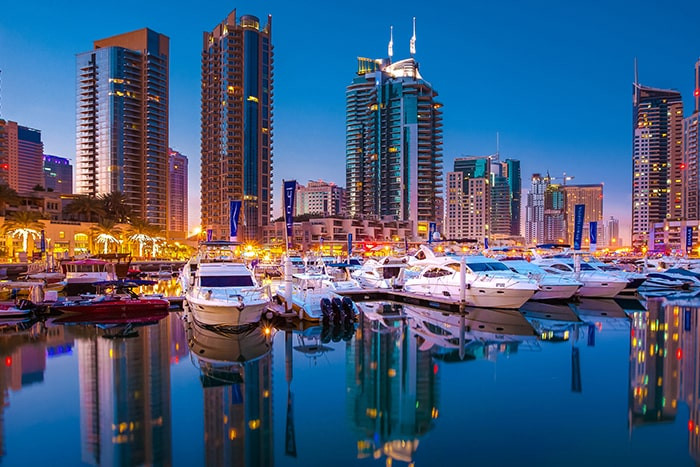 Dubai: Dubai property market’s rally has extended into May, with Dh18.3 billion worth of deals. This tally is the second highest recorded for May since 2009, with Dubai Marina. The Downtown and Springs having the highest deals.

A Dubai Marina apartment deal during May was set at Dh1.8 million, well over the Dh1.3 million to Dh1.4 million that was the prevailing rate a year ago. Downtown Dubai average values are inching closer to Dh3 million at Dh2.89 million, easily 15 per cent higher than what it was same time last, according to market sources. In The Springs, deals were being signed at Dh2.99 million.

Just like last month, we saw a repeat in trend with May being the second highest on record for sales volume and value, with May 2009 being the highest. Compared to May 2021, the latest numbers show a 51.5 per cent increase in volume and a 65.4 percent increase in value. Through these five months, there was a steady number of deals involving Dh50 million and over homes, which further bolstered the tally. Ahead of peak summer, property market sources say a few more could be expected, with wealthy buyers still mulling their options on what to buy.

In tune with recent months, ready home sales or those made in the secondary market represented the majority, with 58.5 per cent. These combined were worth Dh12.1 billion.

Compared to April, this May’s total shows a 5.11 per cent dip in volumes and 0.1 per cent on value. Such a drop had been anticipated given the outsized nature of the deals that were flowing into Dubai’s property market since October last. Going forward, market sources say the drop will be confined to a narrow range as demand still exists out there.