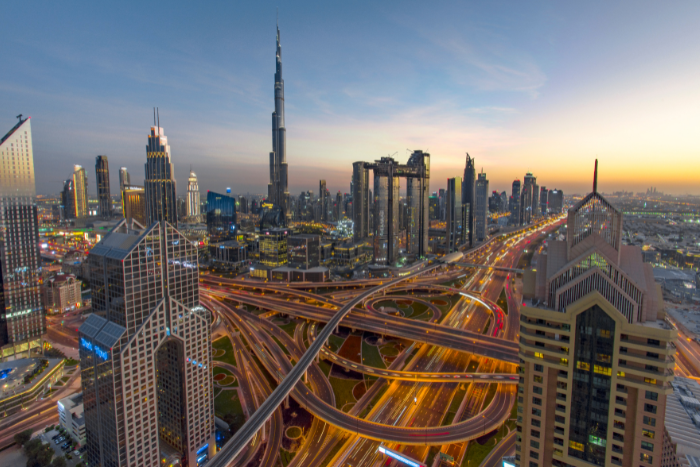 Dubai’s property market remained resilient and ranked fourth globally for prime residential capital value growth during the first half as the prices rose 4.7 per cent compared to an average 2.4 per cent across 30 cities worldwide as the emirate attracted high net worth individuals and investors following its successful strategy against Covid-19 pandemic and visa reforms, says a latest report.

Dubai is the only international city in top 5 in capital value growth while other four positions were secured by US cities Miami, Los Angeles, San Francisco and New York.

Seoul, Lisbon, Cape Town, Berlin, and Milan were also part of top-10 cities of the index. Most global cities are experiencing the impact of geopolitical uncertainty, increasing inflation, and rising interest rates, albeit this is yet to materially impact pricing in the prime markets, the report said.

The index also disclosed that rental growth in Dubai exceeded five per cent as against an average of 3.1 per cent across other global cities during the first half. With 5.3 per cent rental growth, the emirate secured seventh position at World Cities Index Rental value change.

Dubai is forecast to witness strong capital growth continue for the remainder of 2022 because of the inflow of high net-worth individuals and the success of its Golden Visa scheme. The emirate is also benefitted from the renewed appreciation for a warmer climate, higher quality of life, and an increased desire for more space.

Dubai is set to perform the strongest for the remainder of 2022 and factors that work in its favour include the continuously positive changes to policies, the most recent being additional benefits for long-term visa holders, with the opportunity for residents to have a superior quality of life at their fingertips.

In addition to a surge in high net-worth expatriates choosing Dubai as a new long- or part-time residential location, there is a growing trend of existing residents taking a long-term view on making Dubai their primary home.

Study forecasts that the capital value growth across the 30 global cities we monitor will average at 2.2 per cent in second half of 2022, slightly lower than the 2.4 per cent recorded in the first half of the year.

UAE is predicted to receive 4,000 millionaires relocating to the country in 2022. This is four times the pre-pandemic norm of 1,000 per annum, it said, and adding that the emirate continues to channel investment into the city’s infrastructure, improving its leisure and tourism offering with the aim of retaining and attracting talent and businesses.

In terms of yields, Dubai, New York, and Los Angeles were the highest yielding cities, above 4.5 per cent, though these have moved in since June 2021. To compare, in the six months to June 2022, the average gross prime yield across the 30 cities within the Index remained at three per cent.

•Dubai’s prime property prices grew by 4.7% during the first half of the year vs an average 2.4% across 30 cities

•Only US cities and Dubai made it to the top five in capital value growth, with Dubai ranking fourth

•Rental growth exceeded 5% in Dubai, versus an average of 3.1% across other global cities