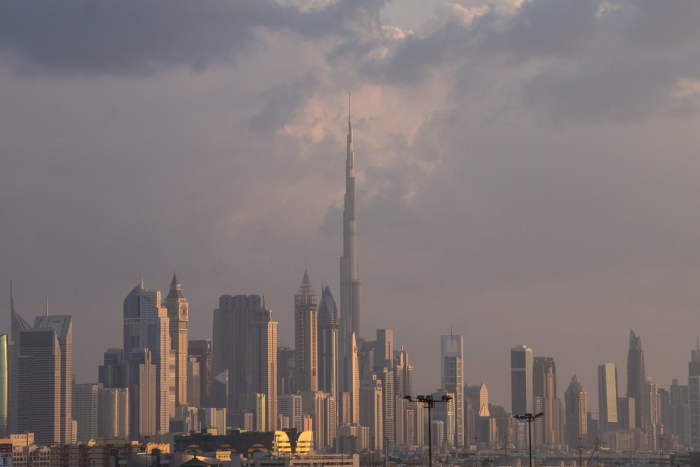 Dubai's property market has recorded the highest number of sales in the month of July in the last 12 years, as it continues to rebound on strong economic activity, according to a report by Property Finder.

The market recorded 7,092 sales transactions at an overall value of Dh21 billion ($5.7bn) in July.

Sales transaction volumes were up 63.5 per cent on an annual basis, Property Finder said.

Meanwhile, the value of transactions also increased significantly, by 88.4 per cent compared with July 2021.

Sales volumes and values were also up 41.2 per cent and 58.3 per cent, respectively, in comparison with July 2013, when they peaked.

“We have seen positive momentum in the market over the recent months, showcasing the resilience of Dubai’s sector," said Scott Bond, Property Finder’s UAE country manager.

"The market reflected solid performance for July, supporting all expectations and breaking the market volume peak in 2013, resulting in the highest year-on-year market value transactions.”

Dubai property prices have been rising across all segments during the past year as the UAE's economy recovers from the coronavirus-induced slowdown.

The market had the second-strongest June on record in terms of transaction volumes, which hit 8,865, according to a report by Property Monitor.

This year has also experienced a record set for the most expensive home in the city at Dh280 million ($76.24m). And brokers expect the record to be broken again before the end of the year.

The emirate's market has been boosted by an inflow of high-net-worth individuals and the success of its golden visa scheme.

It is set to have the best-performing prime residential sector in the world.

The bi-annual study of prime residential capital values across 30 major global cities found that prime property prices in Dubai grew by 4.7 per cent in the first half of 2022.

Property Finder, meanwhile, said that 59 per cent of all sales transactions in July were for secondary/ready property, while 41 per cent were for off-plan properties.

The off-plan market recorded 2,908 transactions, an annual increase of 67 per cent while values rose more than 81 per cent during the period.

In the rental sector, 42,698 contracts were recorded in July, an increase of 4.33 per cent compared with June.

Tenants are increasingly preferring to stay in their current location amid rising rents rather than incur moving costs, although many residents are also choosing to go from renting to buying because mortgage prices are in line or often cheaper than rental costs.