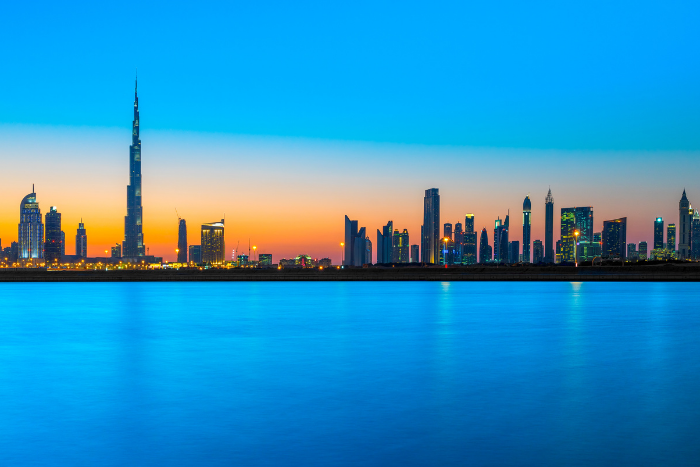 Dubai’s real estate sector is turning more vibrant and transparent as investor-friendly policies tend to attract local and global property buyers and proof of the same was the recently concluded June 2022 sales which is considered the best since 2009.

Dubai has assessed the strong momentum and exceptional performance of the real estate market in the Emirate, as the sector concluded the first half of this year on the upward track, to be the strongest first-half performance ever, with nearly 43,000  sales transactions, the total value of which exceeded Dh114.5 billion.

The real estate sector continued to break records in terms of sales and transactions, with the first half recording the best performance ever, as sales topped Dh114.51 billion.

When compared to the overall performance of June 2021, the last month witnessed an increase in transactions by 42.6 per cent, with an increase in value of 55.4 per cent.

The real estate and properties transactions valued at Dh9.9 billion in total during the week ending July 1, 2022, according to the Dubai Land Department (DLD) data. The sum of transactions was 2,988. 379 plots were sold for Dh1.63 billion, 1,990 apartments and villas were sold for Dh4.26 billion.

The sum of the amount of mortgaged properties for the week was 2.72 billion, with the highest being a property in Dubai Marina, mortgaged for Dh425 million. 144 properties were granted between first-degree relatives worth Dh1.35 billion.

The market to continue the upward trend during the second half of this year with the influx of more foreign investors, thanks to the stimulating measures taken by the UAE government, such as modernising visa procedures, besides economic stability.

The continuous changes affecting the labor law in Dubai, with the availability of mega projects, will attract larger numbers of investors.

The prosperity that the UAE real estate market has showcased, particularly in the last couple of years has been truly impressive. This can be accredited in a huge way because the world has acknowledged and witnessed the UAE government’s response and management of the pandemic, the excellent work of the entire healthcare industry, the successful vaccination drive, and how every citizen and resident positively contributed to the betterment of the UAE community.

Additionally, the recent updates to the UAE Golden Visa regulation are just another great initiative that will spur investment into real estate even more, especially with the flexibility that these new rules have to offer, providing residents with a strong reason to invest in the country long term and allowing non-residents to make UAE their second home.

The real estate markets of Dubai and Abu Dhabi have been recognized as the top global improvers in 2022, according to JLL’s latest Global Real Estate Transparency Index (GRETI). Dubai also entered the ‘Transparent’ tier for the first time underlining its position as the most transparent property market in the Middle East and North Africa region. The emirate gained three ranks in the index to 31st position globally and is the only property market in Mena to feature in the ‘Transparent’ tier.

With the global recovery of the economy, the need has been recognized to focus on improving market transparency to make better decisions that will support both developers and investors alike. Today, investors from around the world are increasingly looking at Dubai’s real estate to invest, and we, at Dubai Land Department, are committed to enhancing transparency within the sector.

Dubai has entered a new phase of transparency and is the only city to do so in the Mena region. The government’s ongoing efforts that are driving digital services and data provisions, new regulations and sustainability reporting have helped advance Dubai’s ranking in this year’s Global Real Estate Transparency Index, which is an important guide used for cross-border investment and corporate occupiers to inform their decision making.

Abu Dhabi, which ranked 45th globally, gained one rank and maintained its position in the ‘Semi-Transparent’ tier. The improvements reflect the expansion of digital services through the Dari platform including sales and lease management and development and transaction databases.