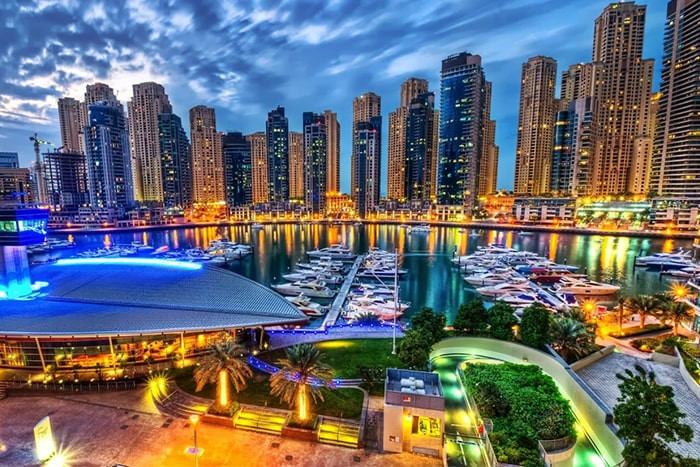 In March 2022, Dubai had its best-ever first quarter in terms of residential transactions, with a total volume of 7,865 transactions, up 83.4 percent from a year-earlier quarter.

In the quarter, off-plan sales climbed by 94.6 percent, while secondary market sales increased by 76.1 percent. In the first quarter of 2022, overall transaction volumes hit 19,009, which is the highest number ever recorded in the first quarter.

Despite the continuous rise in the cost of financing and tightening of payment plans. The impact on transactional activity in Dubai’s residential market has yet to be seen.

In fact, the total number of transactions in March reached 7,865, up from 5,598 a month earlier. As a result, this has been the strongest first quarter on record for Dubai in terms of residential transactions. While average prices and average rents continue to increase, we are seeing a moderation in both sales and rental growth rates in the villa segment of the market.

According to the real estate market, strong returns on investment (ROI) are no longer limited to core sites like Downtown Dubai or Dubai Marina, but can now be found in lively suburban neighborhoods like Sports City, Jumeirah Village Circle, Arjan, Arabian Ranches, and Al Barsha South.

The first quarter of 2022 provided record-breaking results for the Dubai property market, indicating a good year ahead.

After a struggling period, apartment prices have also touched double figures in March while villas continue their dominance with a 20.2 percent growth in price. The market is expected to maintain this high momentum as it continues to capture the interest of foreign investors, particularly in the luxury housing category.