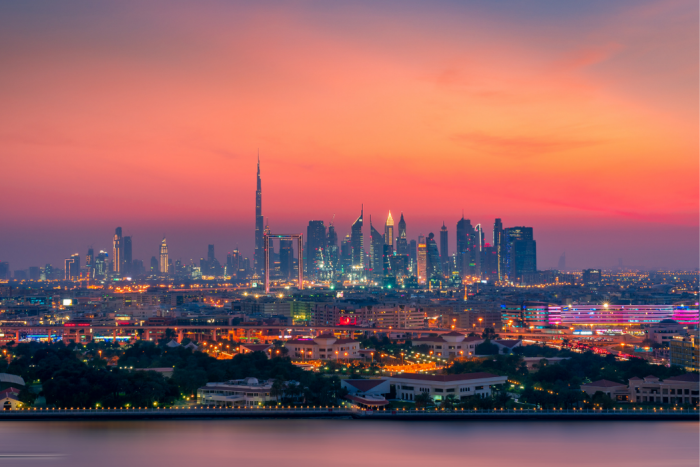 Dubai’s real estate market recorded a total of 8,897 sales transactions worth Dh22.75 billion, the highest volume of sales transactions for the month of June in the past nine years, according to Mo’asher, Dubai’s official sales price and rental performance index.

The off-plan market transacted 3,554 properties worth a total of Dh7.057 billion and the secondary market transacted 5,343 properties worth Dh15.692 billion. In comparison to the same period last month, the number of off-plan transactions in June increased by 28.96 per cent, and the secondary/ready property transactions increased by 37.53 per cent.

Meanwhile, a total of 2,285 real estate transactions worth Dh6.8 billion were conducted during the week ending July 29, 2022, according to the Dubai Land Department.

The sum of the amount of mortgaged properties for the week was Dh1.62 billion, with the highest being a land in Business Bay, mortgaged for Dh308 million. About 79 properties were granted between first-degree relatives worth Dh511 million.