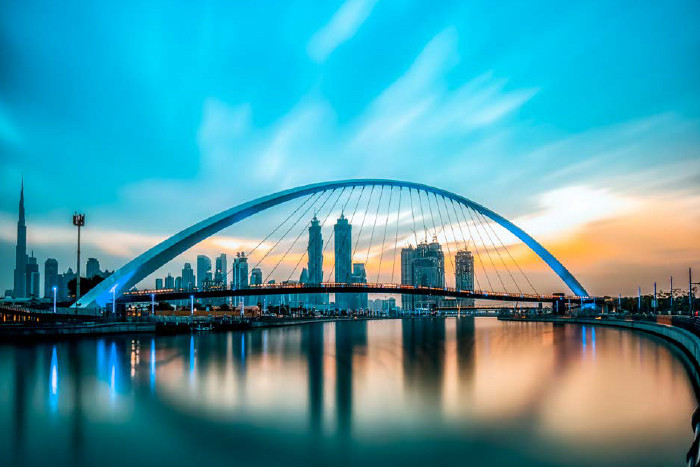 The post-Expo landscape looks “bright” for the emirate’s luxury home market. Transactions are up 30 per cent on a year-on-year basis, with 4,083 deals being recorded in January 2022 alone. The average property prices (per square foot) also witnessed an increase of 35.1 per cent during the month.

The market, on the whole, will benefit from an influx of overseas investors as there’s an increase in demand from Ukrainian and Russian buyers as well.

Moreover, visa reforms, expatriate-friendly policies, and high profit earning potentials continue to attract investors from across the globe, making Dubai a lucrative market for real estate investment. The luxury property market will retain its upwards trajectory in 2022 with more upscale buildings and projects on the rise. Consequently, wealthy foreign investors will show more interest in the sector.

The year 2021 saw an increased activity in the luxury housing sector as it recorded a 40 per cent surge in prices compared to the preceding year despite the pandemic challenges. A record total of 93 homes worth $10 million or higher were sold in 2021 as average residential values climbed 9.2 per cent, with villas showing a major jump of 21.2 per cent.

The most expensive apartment was sold in Burj Khalifa Zone 4, Downtown Dubai, for Dh73 million during the first quarter of 2022. It was followed by an apartment in Dorchester Collection Dubai located in Business Bay. The ultra-prime apartment was sold for Dh69 million.

Palm Jumeirah sold the most expensive villa worth Dh87 million during the first quarter this year. Another villa valued at Dh30 million was sold in Island 2. It was followed by luxury villas in Dubai Hills Estate, Nad Al Sheba Third, and Al Hebiah Fourth, sold for Dh29 million, Dh22 million, and Dh10 million, respectively.

On Thursday, real estate agency Belleview Real Estate said it sold a Palm Jumeirah villa for a record-breaking price of Dh280 million. The previous long-standing record – of Dh185m - had been unbeaten since 2015.

In a bid to earn higher profits, many owners of luxury homes in Dubai are delaying their plans of selling properties as prices are expected to increase even more. Particularly areas such as Palm Jumeirah, Jumeirah Bay, District 1, and Dubai Hills are projected to see a 10 to 15 per cent jump in annual price gains.

There’s a strong prediction of a record increase in the sales of Dh 100 million-plus luxury homes in Dubai.