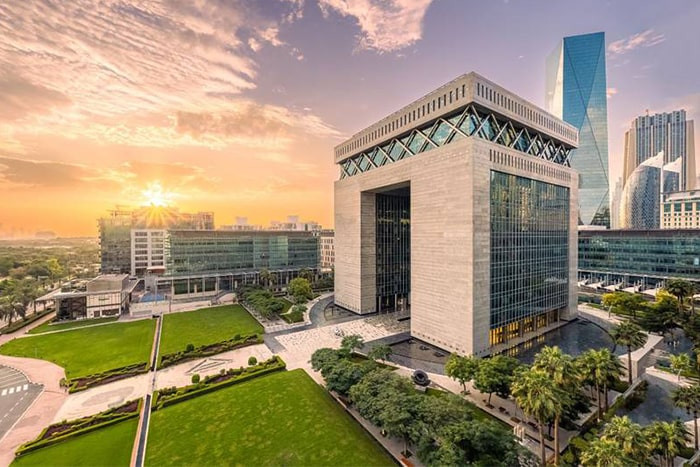 Dubai International Financial Center launched a venture studio platform exclusively focused on "ubiquitous finance and digital asset technologies" as Dubai seeks to further develop its start-up infrastructure and promote itself as a centre for innovation.

DIFC's new Studio Launchpad will be supported by an international group of venture building experts, digital asset operators and emerging technology strategists, and it aims to attract a consortium of start-up and corporate venture studios, it said on Thursday.

Over the next five years, more than 20 studios are expected to set up in the DIFC and launch more than 200 new ventures, including more than 100 scale-ups (a company with 10 or more employees that has an average annual growth of 20 per cent over the past three years) and 10 that will be valued at more than $1 billion.

These companies are expected to create more than 8,000 "innovation" jobs in Dubai and attract more than Dh2bn ($544.5 million) in venture capital.

“We see great potential to leverage the venture studio model to accelerate creation of scale-ups and unicorns from Dubai that will contribute over-proportionally to new job creation and economic development," said Essa Kazim, governor of DIFC.

"DIFC is building an ecosystem from the ground up that will support studios and founders with everything they need to be successful and reimagine virtually every aspect of the financial services value chain to help realise Dubai’s ambitions for the digital era.”

Dubai is seeking to become a global centre for start-ups and scale-ups and has introduced regulatory changes such as golden visas, green visas, freelancer and entrepreneur visas to support the ecosystem.

The emirate, which is home to 39 per cent of the Middle East and North Africa’s scale-ups, accounted for almost 57 per cent of the scale-up funding in the region last year, a report developed by Dubai Chamber of Digital Economy with Mind the Bridge and Crunchbase, showed.

Currently, there are more than 730 active venture studios in the world, with 50 per cent of them launched in the past five years, DIFC said.

The financial hub has already broken ground on a new 13,935-square-metre purpose-built facility that will house the Studio Launchpad team who will work alongside corporate sponsors, investors and the new ventures they co-create, the statement said.

Part of the Launchpad offering will be a research living lab that will support thought leadership and research to seek new opportunities and produce data and insights for future business models, laws and regulations.

"DIFC is creating an environment where ... entrepreneurs, leading venture studios and forward-looking corporations come together to imagine a new world where financial services are digitized, decentralized and ubiquitous," it said.

The new platform is being developed by DIFC in partnership with Dubai venture studio Enhance Ventures and US-based advisory group Silicon Foundry.