Buyers rush into Dubai property even as prices rise 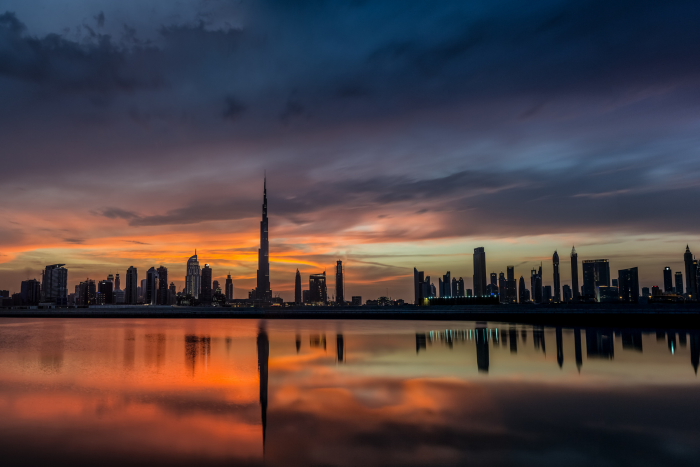 Dubai: Scouting for a property to buy in Dubai? If you are thinking that buying a ready home will turn out to be costlier, check out the data from the first six months of this year. Because offplan sales are having a good year – and at higher prices too.

Average prices for one-bed offplan apartments launched during this period are higher by a whopping 46 per cent from a year ago, at Dh1.2 million. A ready apartment saw only a 14 per cent increase at Dh1.1 million.

One reason for the near 50 per cent increase in offplan proce tags could be because the recent wave of launches have taken place in Downtown Dubai, Jumeirah, Al Wasl, Safa Park, and the Dubai Water Canal. Also, developers are adding more features – such as individual pools attached to apartments rather than a common one for the building, premium fitness facilities, etc. – to make their offplans stand out from the rest.

For end-user buyers, the surge in offplan launch prices will be a bit of concern, more so as mortgage rates are also on the march. And there will be another rate hike this month, making the cost of buying an offplan unit on mortgage far expensive than at any point since 2019-20.

The rate hikes have already managed to depress mortgage-backed buys. In first-half 2022, mortgage transactions ‘slumped’ 37 per cent in value to Dh43.4 billion and 15 per cent in volume to 11,280 homes.

For end-users, developers will need to start offering more incentives, and not just low down payments. With investor-buyers, the main attraction would be the UAE Golden Visa – and its 10-year residency - for property values of Dh2 million and over.

Just recently, developers said they are offering ‘free’ golden visas for any buyer picking up a Dh2 million or over home at any of its projects. Or with a combined value that exceeds the Dh2 million. They have seen around 35-40 per cent of buyers merging two properties to reach the Dh2 million threshold to qualify for the Golden Visa. According to the developers, the authorities will start issuing these visas from September. Earlier, a buyer had to have Dh10 million worth of property to qualify.

With villas, ready properties are still lording it over apartments on prices. An average ready villa price was at Dh2.6 million, up 6 per cent, in the first-half of this year, while an offplan was at Dh1.7 million, a gain of 9.6 per cent from a year ago. Incidentally, sales of ready villas were down 20 per cent during this period. (In Dubai’s Dh100 million and over villa/mansion space, there is no such thing as a slowdown happening.)

Developers in Dubai are keeping the offplan pipeline running hot, with a 130 per cent rise in launches totalling 130,000 units from 67 projects in these last six months. There were a further 17 projects announced but without details on the available units.

Genuine demand is driving Dubai’s property value gains – from relocations, from investors eyeing opportunities ahead of the FIFA World Cup in Doha, and global investors seeking a safe haven.